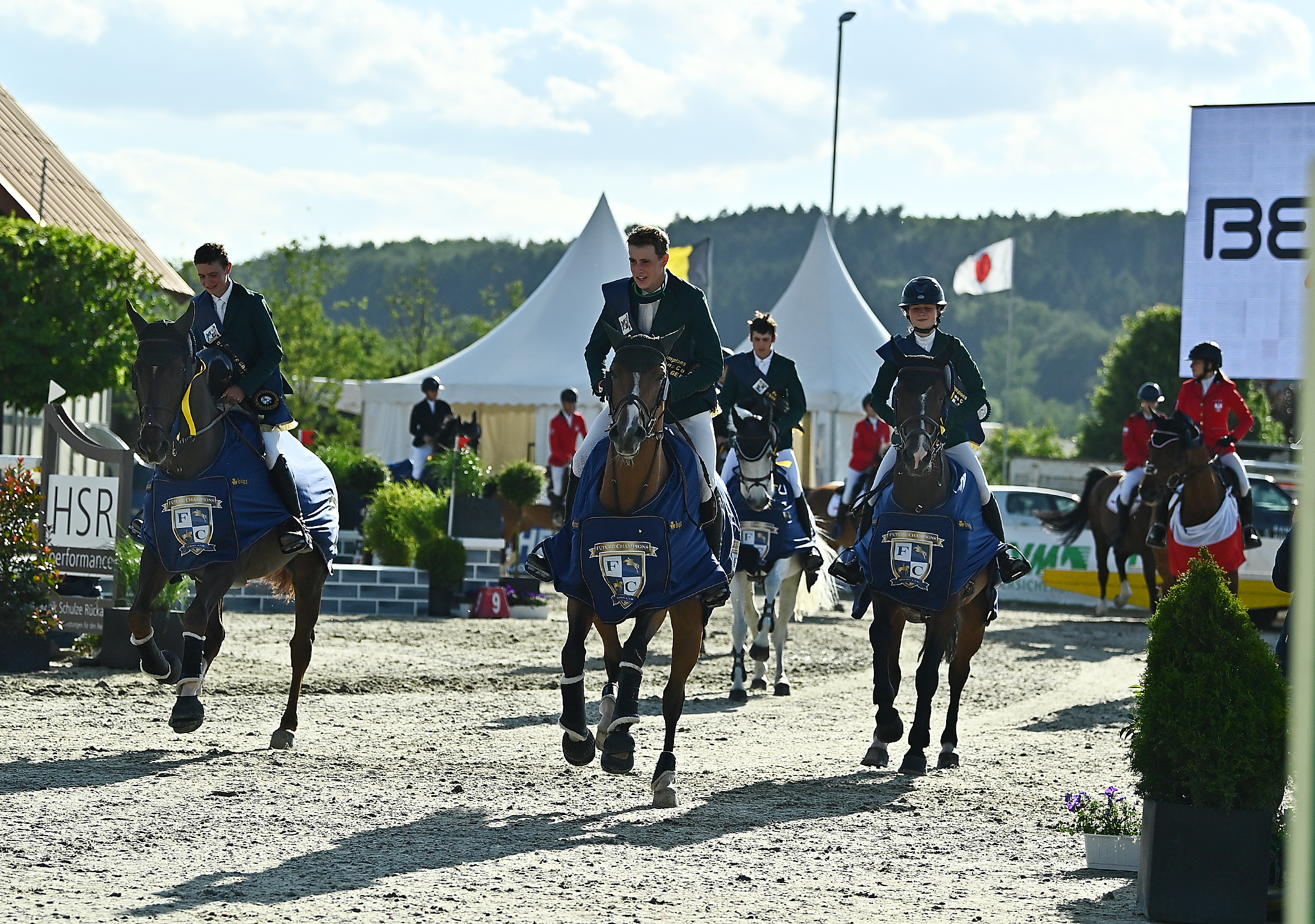 Hagen a.T.W. – In a few days’ time more than 600 riders from over 25 nations and more than 1,000 horses are expected at Hof Kasselmann. On Monday and Tuesday competition gets underway with the “Aachen Dressage Days”. The two-day event at international CDI3* and CDI1* level offers many athletes an opportunity to achieve their minimum qualification before the World Championships in August. The first round of the Aachen Dressage Days 2022 already took place in May 2022 and was considered a resounding success: Norwegian Isabel Freese secured her Championship tick of approval on the Oldenburg stallion Total Hope OLD and British Olympian Laura Tomlinson won the Grand Prix Special on up-and-coming star Fallatijn. A number of Olympians and World Championship contenders looking to achieve their MER result in Hagen are also set to compete next week, such as Andreas Helgstrand (DEN) on Jovian, Daniel Bachmann Andersen (DEN) on Zippo M.I. or Maree Tomkinson (AUS) with DMJ Donna Elena. Riders from nations such as Armenia, Australia, Bosnia and Herzegovina, Cyprus, India, New Zealand, Palestine and Thailand will compete alongside competitors from Europe and the United States.

From Wednesday to Sunday, the youngest riders will take centre stage during “Future Champions”! It is the world’s largest competition for young riders and is often described as the “Aachen of the youth”. For many of today’s top athletes, Future Champions was once the stepping stone to the international stage and it is therefore not surprising that each year the event attracts the best talents from all over the world to Hagen a.T.W.. Young riders from the age groups Pony Riders (U16 on ponies), Children (U14 on large horses), Juniors (U18) and Young Riders (U21) compete in international dressage and jumping competitions. Besides the European Championships, Future Champions is the absolute peak of the season for these age groups.

The highlight of the week are the Nations Cups. Future Champions is the only official youth Nations Cup tournament in Germany. In Hagen a.T.W. there will be one Nations Cup in each of the four age groups, which means a total of eight team competitions – a great opportunity for the young riders to represent their country’s colours and show team spirit. Jumping fans should also make a note of the Grand Prix of the BEMER Young Riders Tour on Sunday. The new, international young rider series has its last exciting stage at Future Champions before the season finale in the Netherlands.

Spectators are welcome on all days, admission is free! As with all events at Hof Kasselmann, Future Champions will also feature a diverse shopping mile and a wide range of gastronomic delights. A hybrid auction with 10 promising young dressage horses and 10 talented show jumpers will also ensure excitement on Friday evening. Of special note: These equine talents were bred by Paul Schockemöhle’s Lewitz Stud and Ullrich Kasselmann’s Osthoff Stud, where they have been carefully prepared for their career under saddle in an age-appropriate manner.