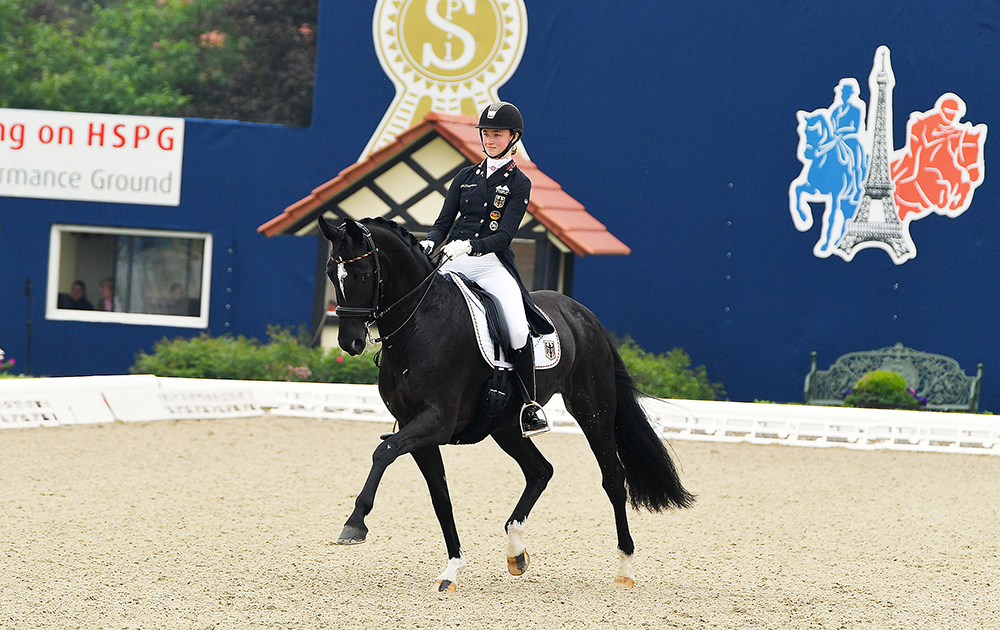 The best young equestrian athletes in dressage, jumping, vaulting and eventing compete in May in Warendorf for the ‘Preis der Besten’ event. In addition to the German Youth Championships, this is the most important youth event in Germany. It provides national coaches with a great overview of the current level of performance in view of the upcoming season and European Championships.

The Preis der Besten event was launched in 1973, starting with dressage, in 1985 the show jumpers followed with a similar class. In 2002, eventing was added, and in 2014 vaulting followed.

For the past several years one of the two dressage qualifiers has been held at Hof Kasselmann. Pony riders, Children, Junior and Young Riders compete for the coveted starting places for the final in Warendorf.

Current information about the competition

Register with the show office or via e-mail

Information for journalists and photographers